May - and a revival of an old hobby

Wow its May already.  Its been busy here lately, we've played a few games of X-wing and Jedi Duels but have had a technical problem with the camera, the boys were 'playing' with it and no one could find it.  We now have the camera found so I can take pics again.  And the first topic is: my summer hobby is back!

Back in the days Pre-kids I used to go mountain biking on my old, pretty reasonable but not flashy, hardtail bike.  Now the kids are older I wanted to get out and ride again.  As I'm no longer a poor post-doc I scoured Ebay for a deal on a used, but decent hardtail.  I found a score for a pretty cheap Kona Kula.  With a little gentle up-grading the Kula is now a sweet ride (IMO). 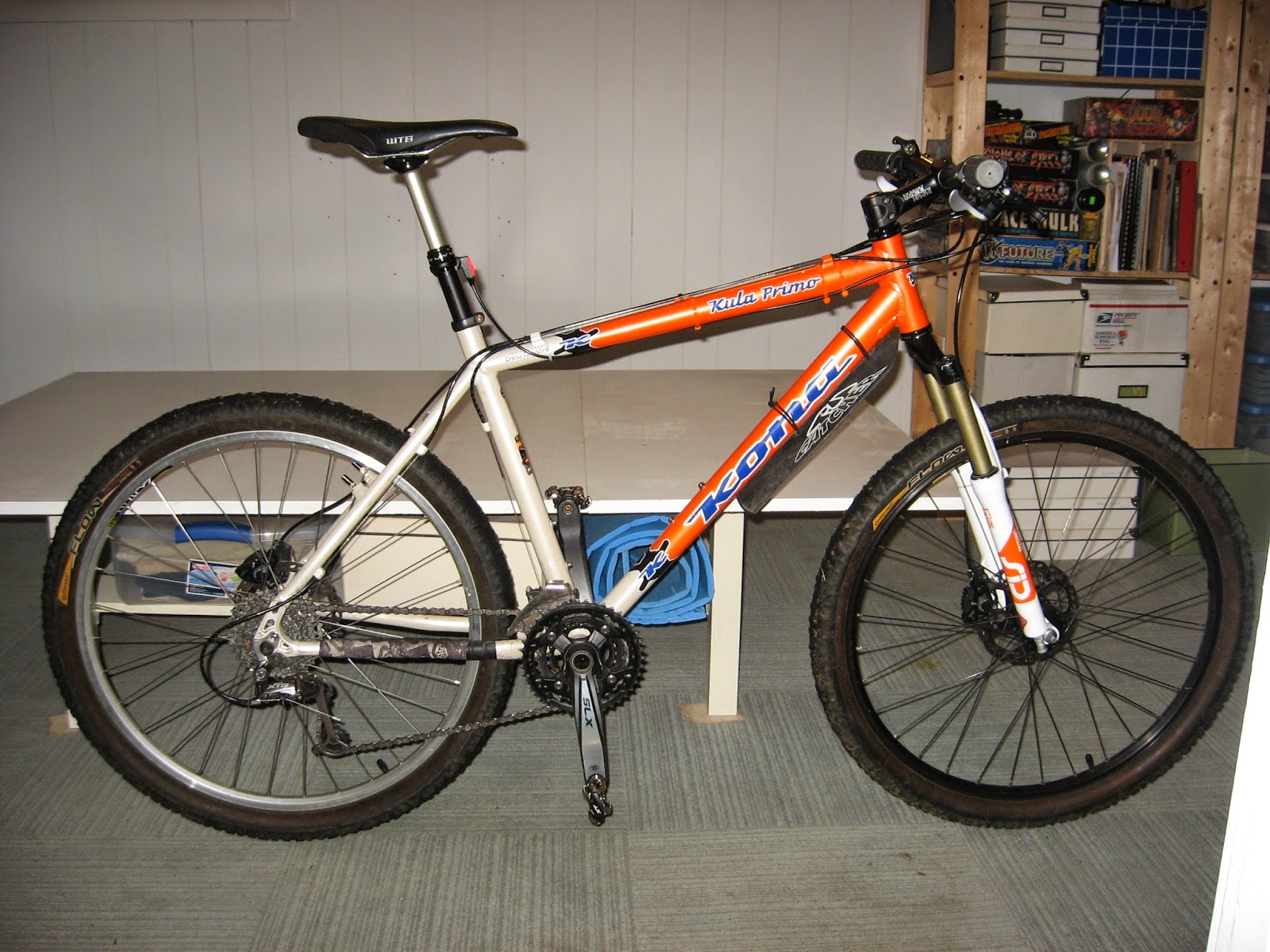 Why Ebay rather than a new bike?  Easy, I wanted a lower-price fixer-upper bike so I could conserve my hobby-budget.  For the last few years I've been saving for a full suspension bike.  This year I finally took the plunge, and a brand-spanking new Santa Cruz 5010 arrived last week. 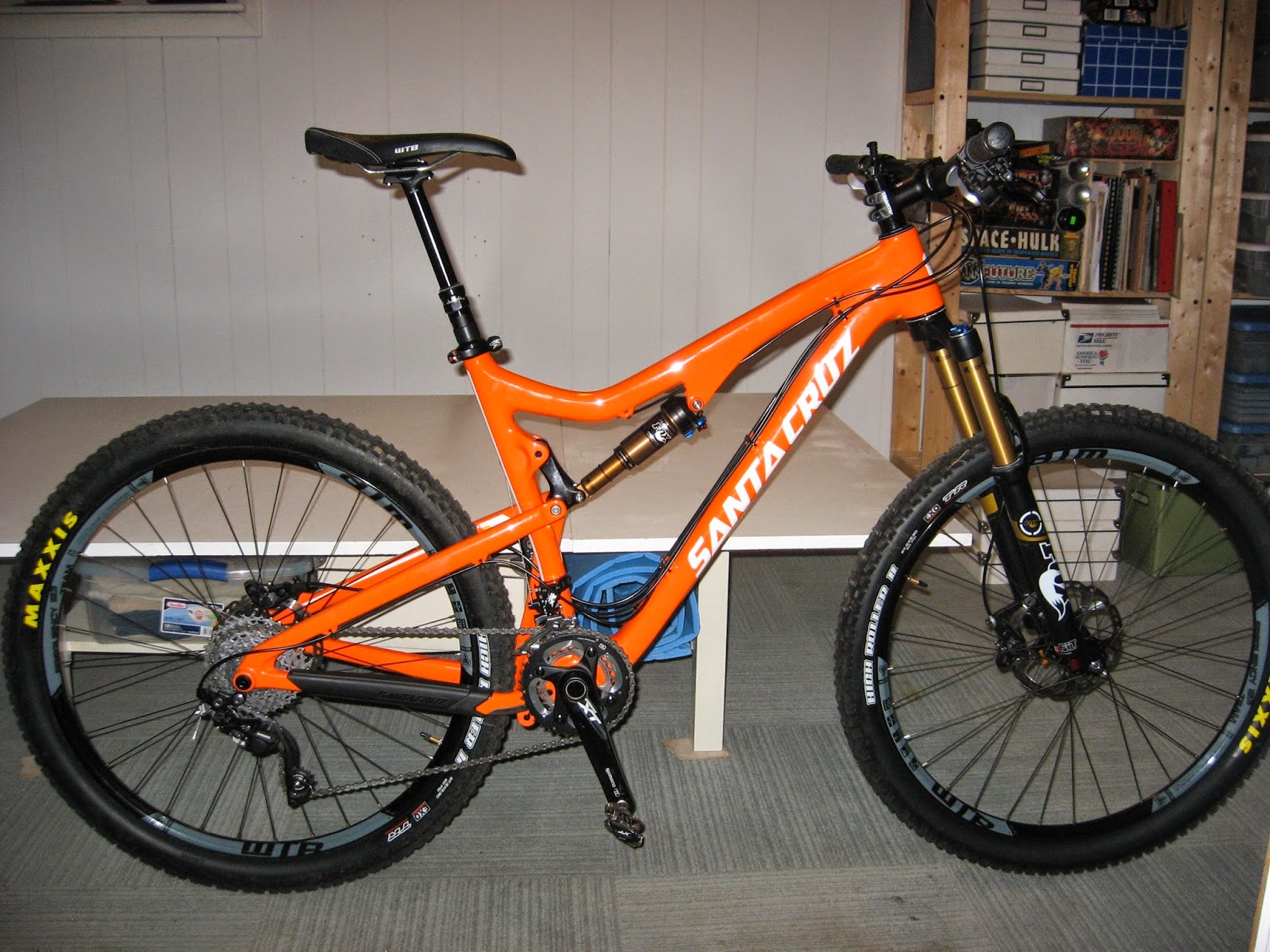 I've been out on it a couple of times already and what a blast it is to ride! Its been well worth the wait.

The new bike is awesome, but I'm jonesing to get playing soldiers again.  Its time to dig the cubes of randomness out and see what damage the lad can inflict on his dad!